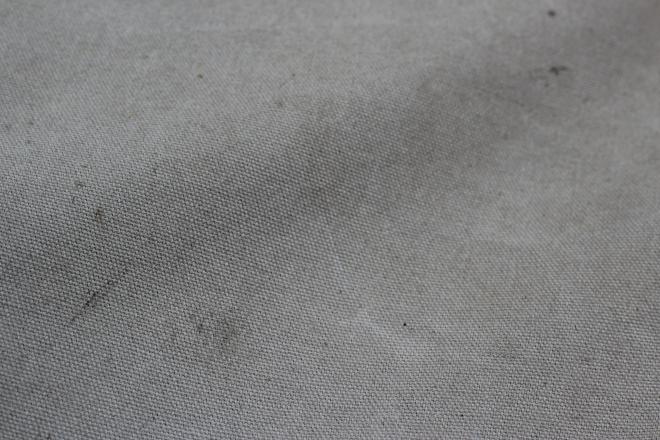 When she moved away from her previous life, she bought the biggest one she could find and hung the blank canvas upon the wall.

And there it was….

Proudly displayed, her new life in her new home. Away from the hurt, anguish and resentment of the old one, a new beginning for her.
Still wrapped in plastic, a grubby mark in one corner, smudged, dirtied in transit.

Not knowing what would be thrown in it’s direction, where the paint would land.
What would become of it?
What image would appear and how would it be received by those who saw it?
Three years later, she unwrapped it.

At last ready to begin, only to find that the smudge was not there at all. The outer packaging, peeled back to reveal the unblemished canvas underneath it all that time.

What will she fill the space with?

Words will come, songs of the heart. Raw emotions apparent, new memories created there and then.

The Blank Canvas is no more…

Filled with a new story, which has now begun.

This is about the Blank Canvas which hangs in my Mother’s home. It is her Birthday today, which is why I have chosen to post this now.  #Happy Birthday! Bizarrely though I wrote this and when I spoke with my mother two days later she told me that the very same day, she had begun painting her words on her Blank Canvas.

5 thoughts on “The Blank Canvas”